Thomas studied at the University of Saskatchewan, where he graduated with a Bachelor of Arts (Honours) in 2012 and a Juris Doctor in 2015. Called to the bar in 2016, he practiced in Regina for several years before returning home to Saskatoon when he joined Pfefferle Law in 2022. He now works exclusively in the area of criminal defence, with a particular emphasis on criminal appeals.

Thomas regularly appears in court on appeals from conviction, sentence, or in response to Crown appeals. He works hard to craft the most persuasive arguments on appeals to get his clients’ convictions overturned or their sentences reduced. He has argued numerous appeals in the Saskatchewan Court of King’s Bench, the Saskatchewan Court of Appeal, and the Supreme Court of Canada. Thomas also maintains a trial practice, where he runs trials, preliminary inquiries, bail hearings, and sentencing hearings. He has handled a wide variety of cases from assault, uttering threats, theft, fraud, mischief, and driving offences, to drug trafficking, murder, manslaughter, sexual assault, robbery, and firearms charges. 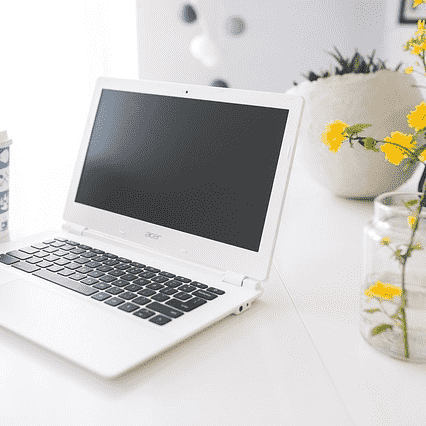